SKF is the world’s largest bearing manufacturer. Sven Wingquist, the inventor of double-row ball bearings and self-aligning ball bearings, was a founding member and the company’s first chief executive officer.

In 1907, the first factory was established in Sweden, and within two years, several branches had been established in Germany, France, Finland, Switzerland, Belgium, Denmark, Austria, Australia, the United States, Argentina, Italy, and Japan.

Continual advancements and successes, made the company quickly grew to become one of the world’s largest industrial company.

SKF is now recognized as the world’s leading and most advanced manufacturer of bearings and related equipment, with over a century of experience. 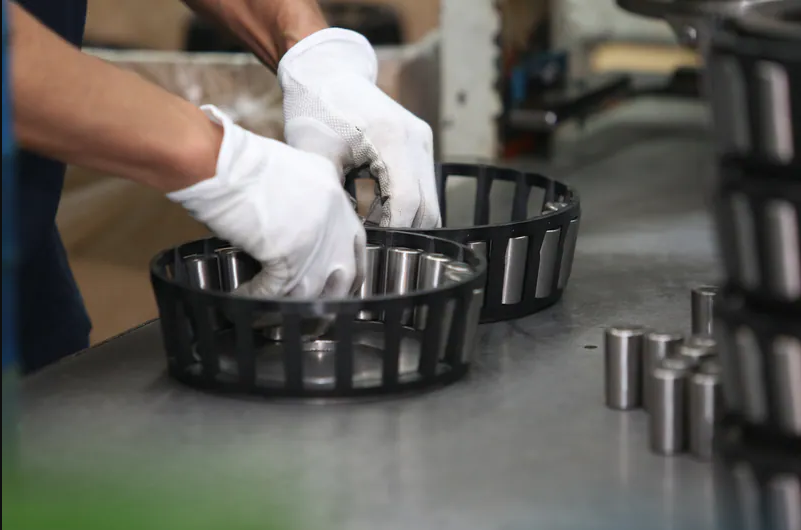 CB Iran focuses on corporate sales as a profession. As a result, the company priorities the unique needs and expectations of this group of customers.

The company uses its extensive product portfolio to fulfill the diverse needs of the country’s industries In the field of bearings and related goods and services.